The Humanitarian Pedagogical Academy (a branch)

Yalta is a big city in the centre of the southern coast of the Crimea. It is the most well-known and popular recreation centre. The name of the city is associated with the name of Anton Pavlovich Chekhov who lived there at the end of XIX century and wrote his amazing works.

Yalta was founded by the Greeks around 5 century B. C., firstly, a Greek colony was founded, it got the name of Yalita. During the Medieval period the city was passed into the hands of the Genoeses, who built a small fortress there. After the next territory divisions the city was taken under the patronage of Turkey and was called Jalita. And only at the end of XVIII century after Russia’s winning in the war it was taken by Russia and finally called by its present name of Yalta.

There is a great amount of palaces and parks along the coast of Yalta. They are Livadiya Palace built for Alexander III, Vorontsov Palace, Massandra Palace. At the end of World War II exactly in Livadiya Palace Yalta Conference was held in which Stalin, Churchill and Roosevelt participated. Nowadays it is a palace-museum where in the spacious hall there is a round table at which the conference was held. 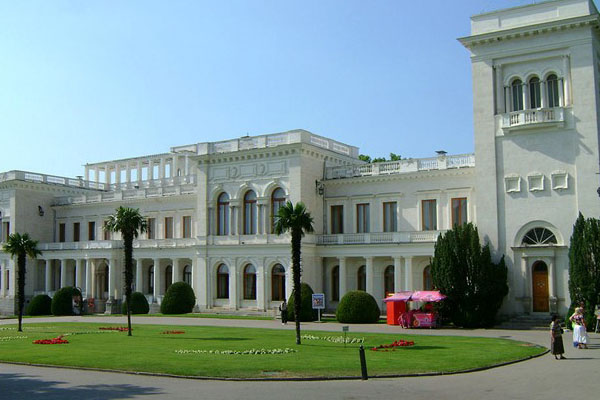 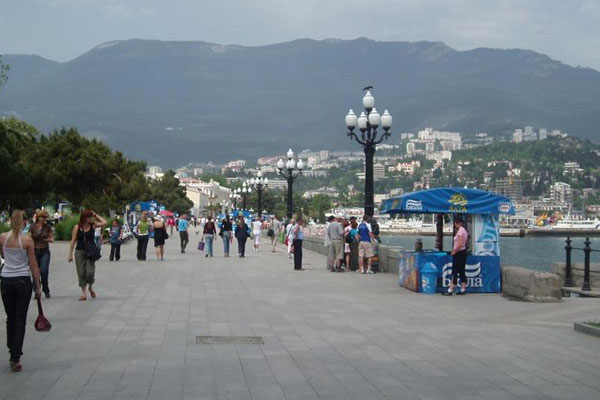 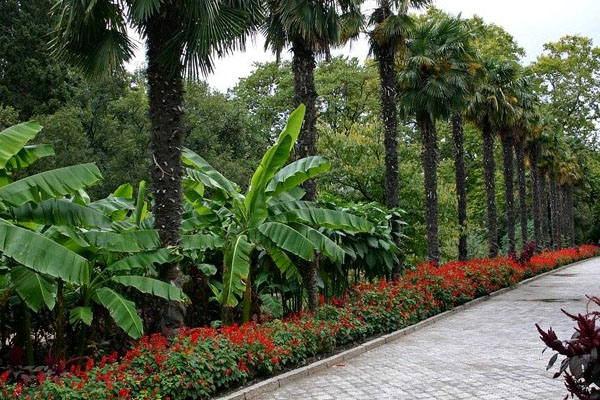 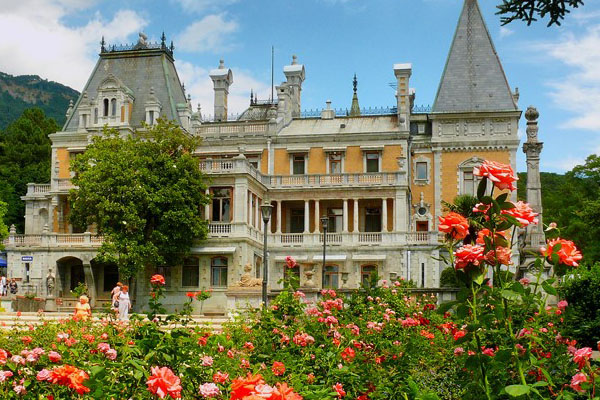 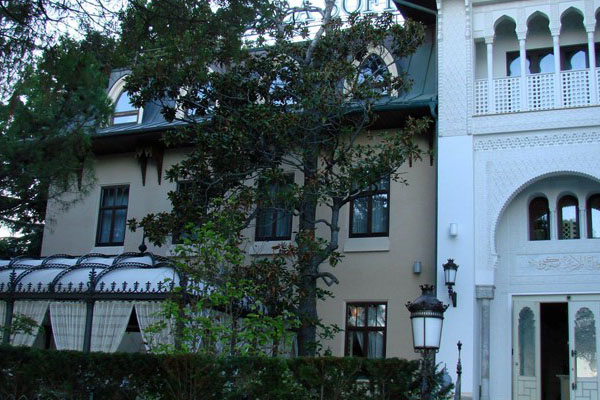 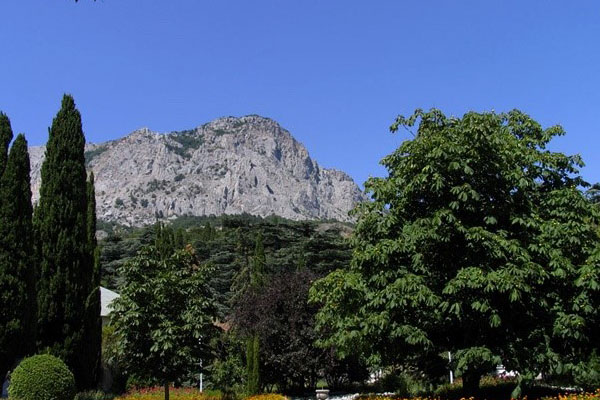 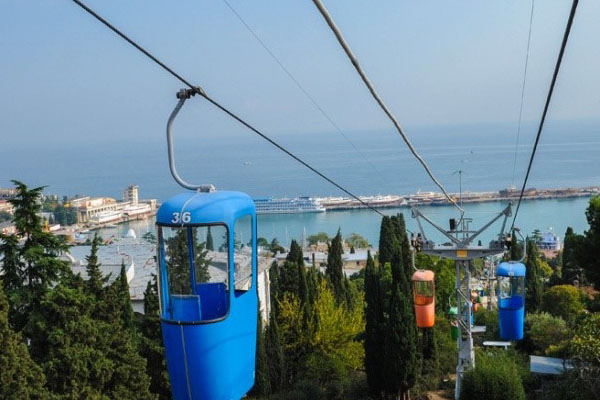 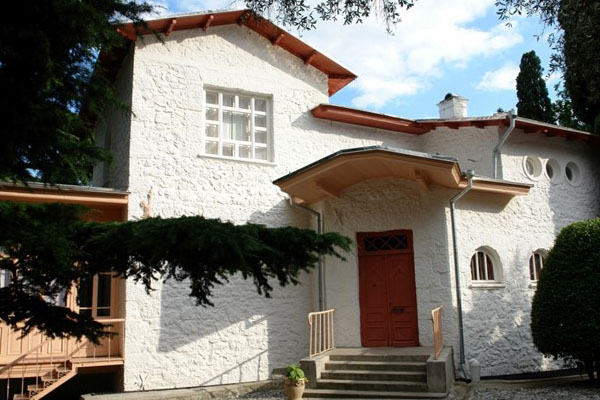 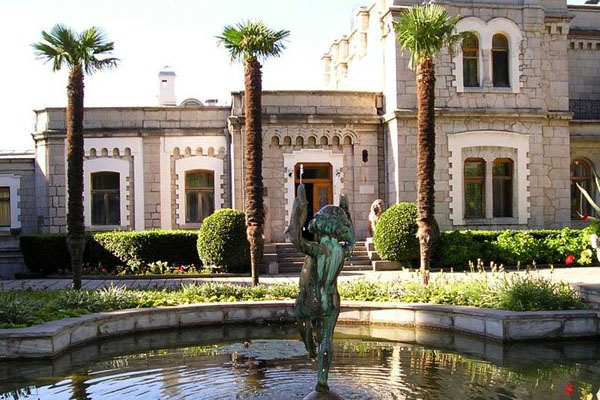